Down Payment Assistance Analysis by County

IRVINE, Calif. – Feb. 4, 2015 – According to a RealtyTrac report released today, 87 percent of U.S. buyers qualify for some type of downpayment assistance – if they know where to look.

In Miami-Dade County, for example, only 82.25 percent of buyers qualify for downpayment assistance, but that includes 589,683 homes, putting the county seventh nationwide for the total number of downpayment-assistance-qualifying homes. One other Florida county also made the list: Broward County at No. 10 with 523,178 qualifying homes (83.39 percent of buyers qualify).

According to RealtyTrac, its data is based on the maximum price requirements for a county's downpayment assistance programs and that county's estimated value of properties. It considered 2,290 downpayment programs found through the Down Payment Resource's Homeownership Program Index.

"Historically low homeownership rates across nearly every age demographic have led to a public policy push to lower the barrier to homeownership through downpayments as low as 3 percent – but the fact is, that barrier to homeownership is often much lower … for borrowers who take advantage of one of the myriad downpayment help programs available across the country," says Daren Blomquist, vice president at RealtyTrac. "Prospective buyers – or their agents – willing to put in a few minutes of time to find out what programs are available to them will put themselves in a much better position to successfully purchase a home."

RealtyTrac created two interactive maps. One lists the percent of homeowners, by county, that qualify for downpayment assistance. The second interactive map shows the number of programs found in each county. Click the "+" sign on the maps to enlarge the image and drag the image to see only Florida:

Thank you for your submission. We will get back to you as soon as possible. 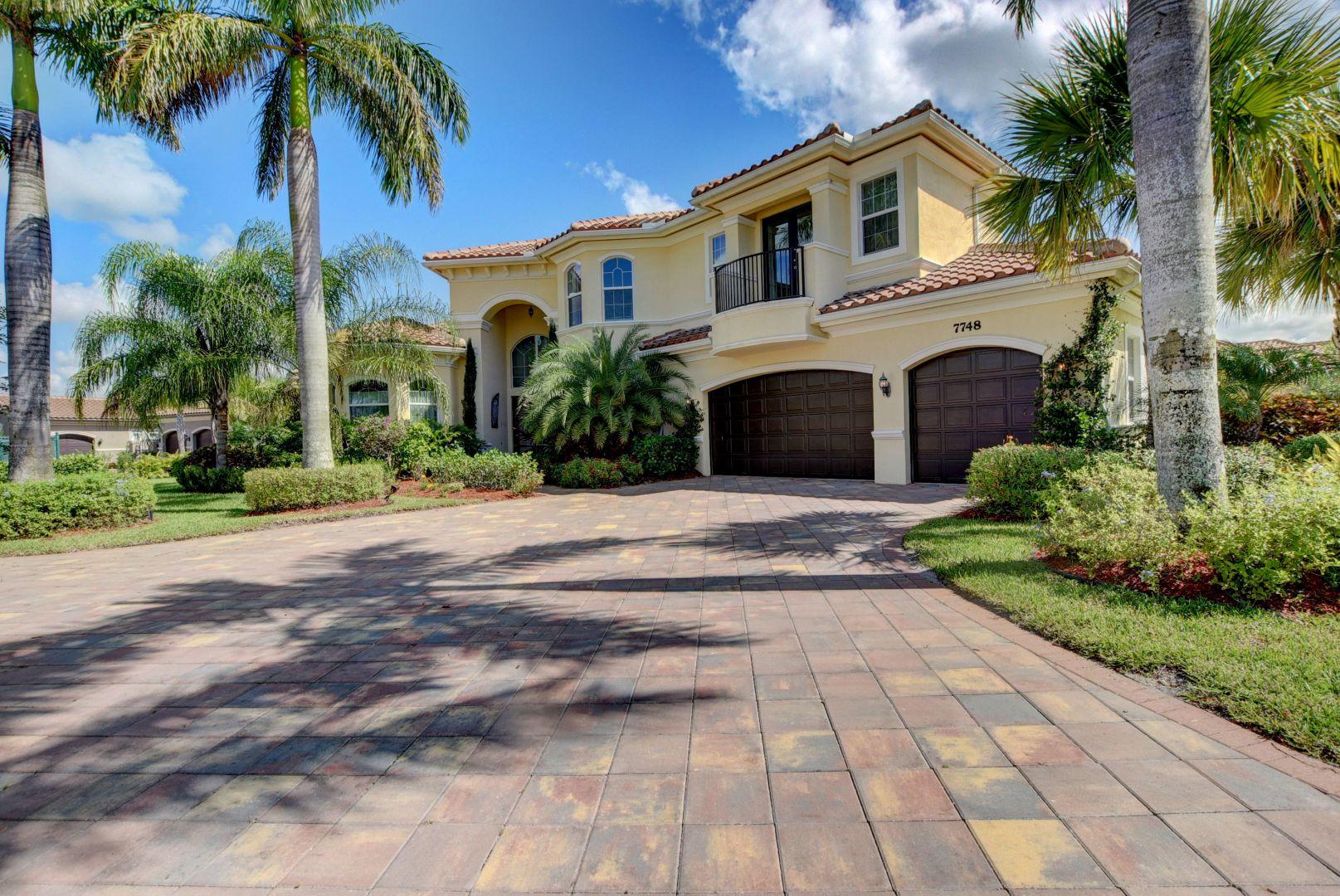 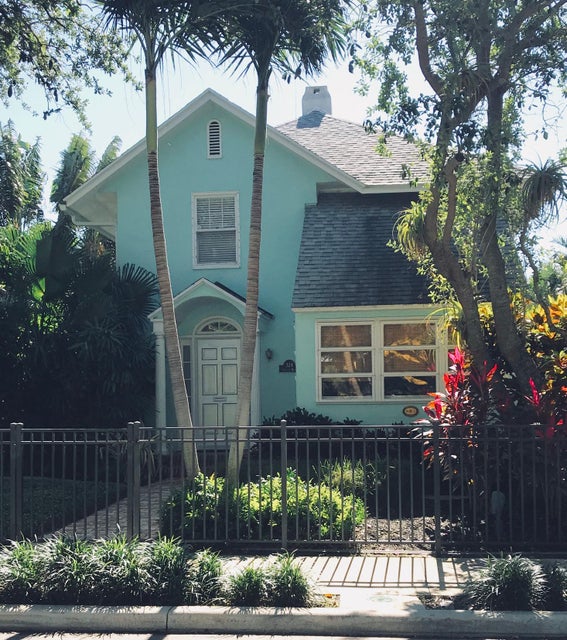 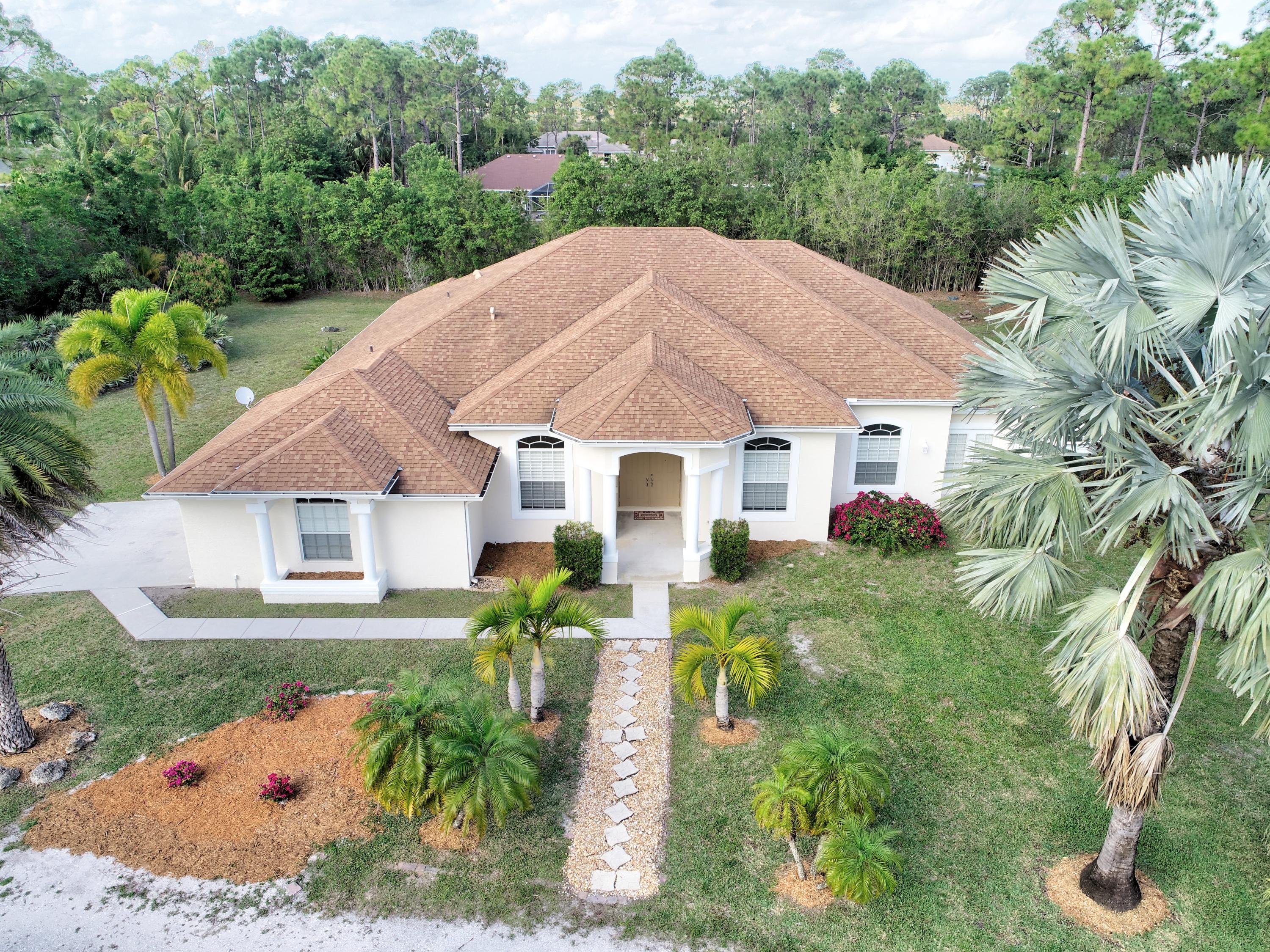 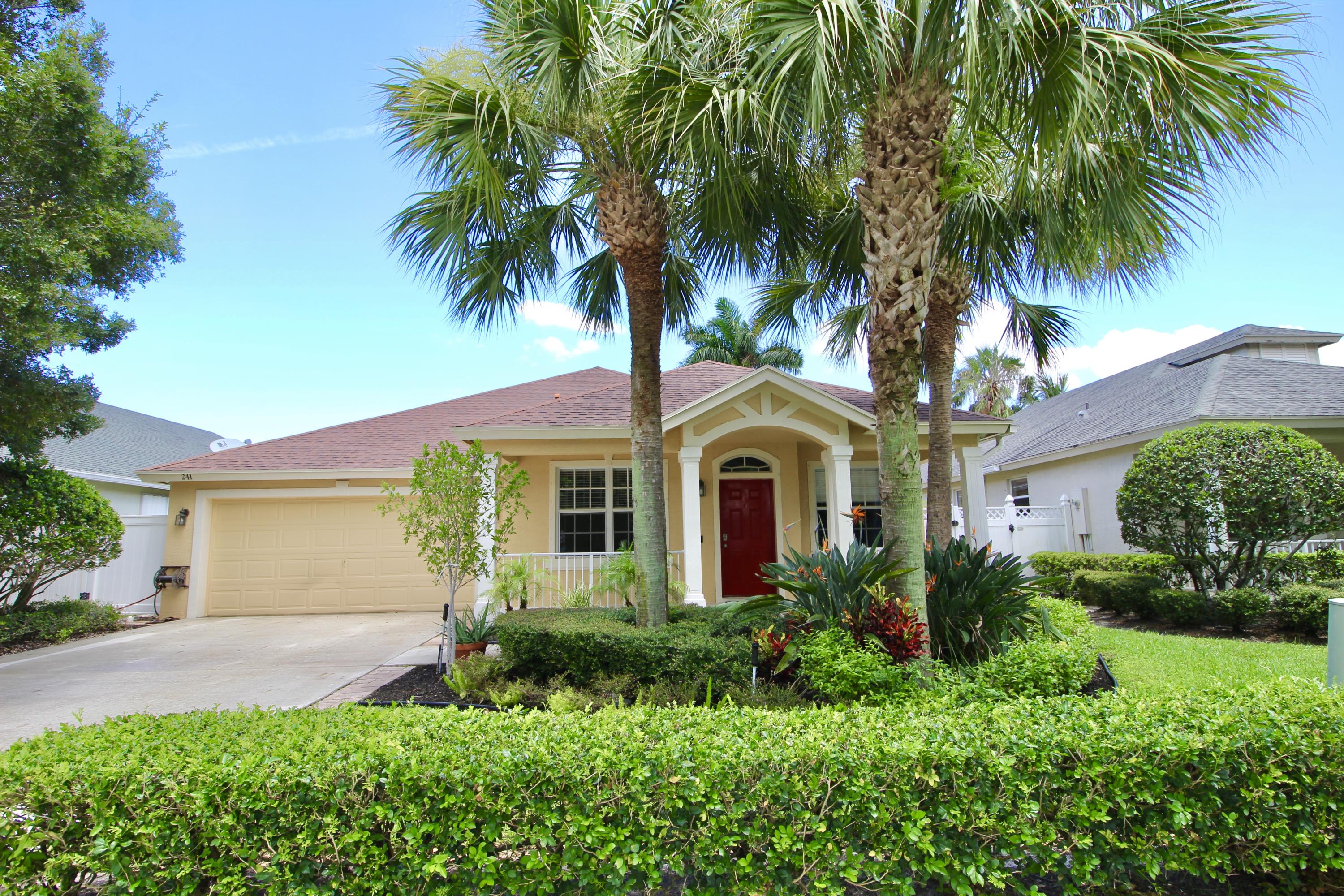 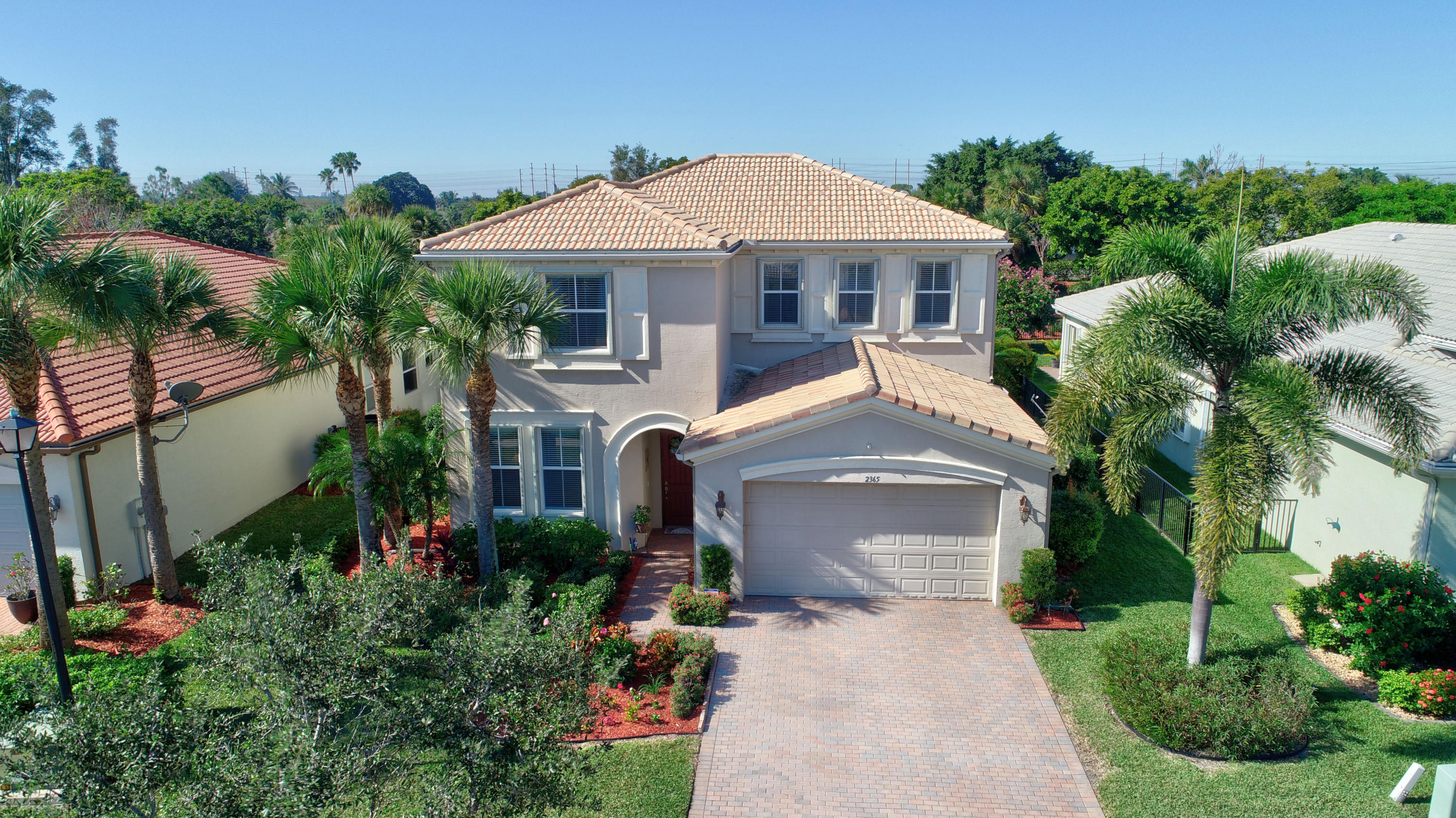 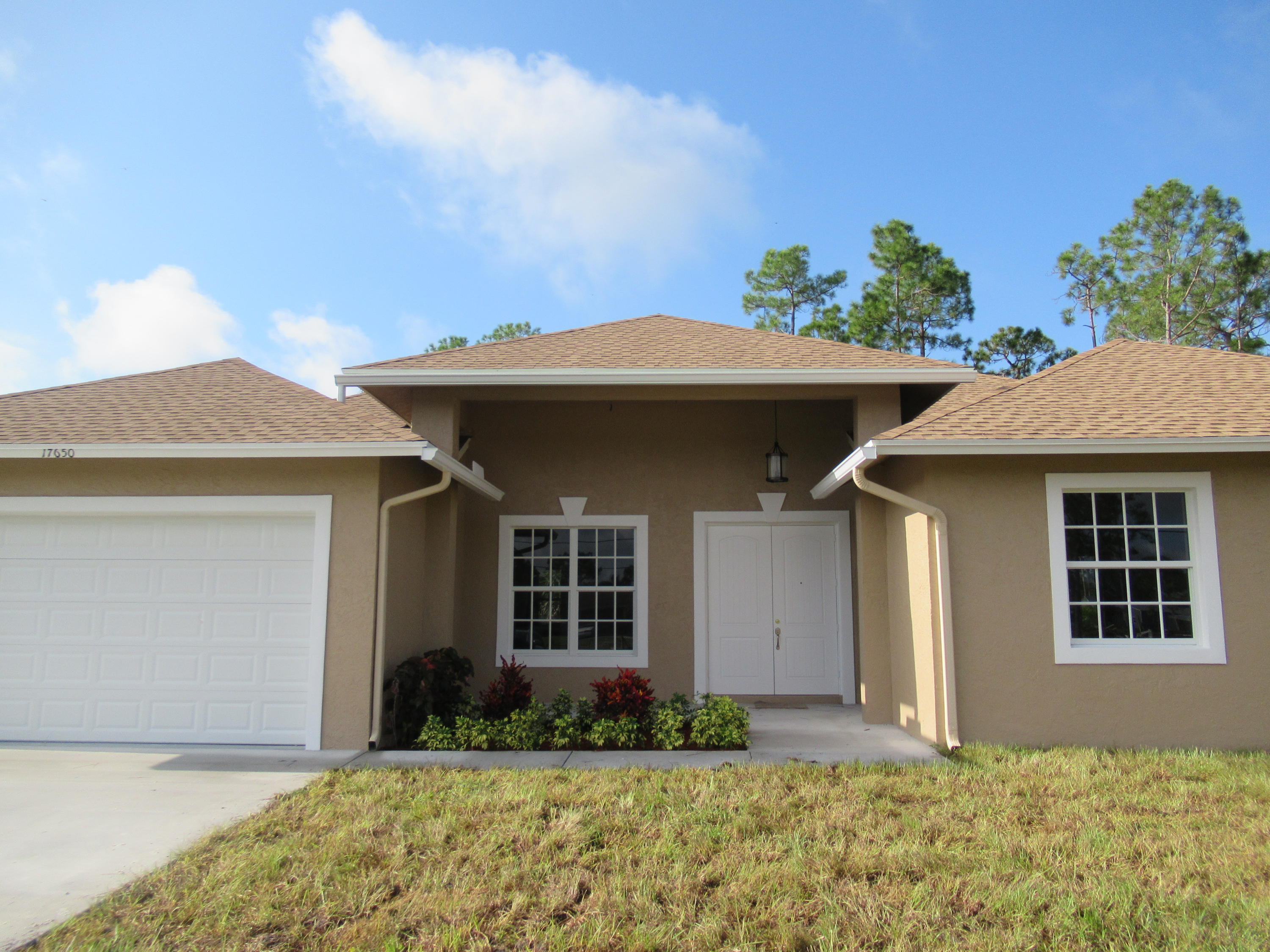 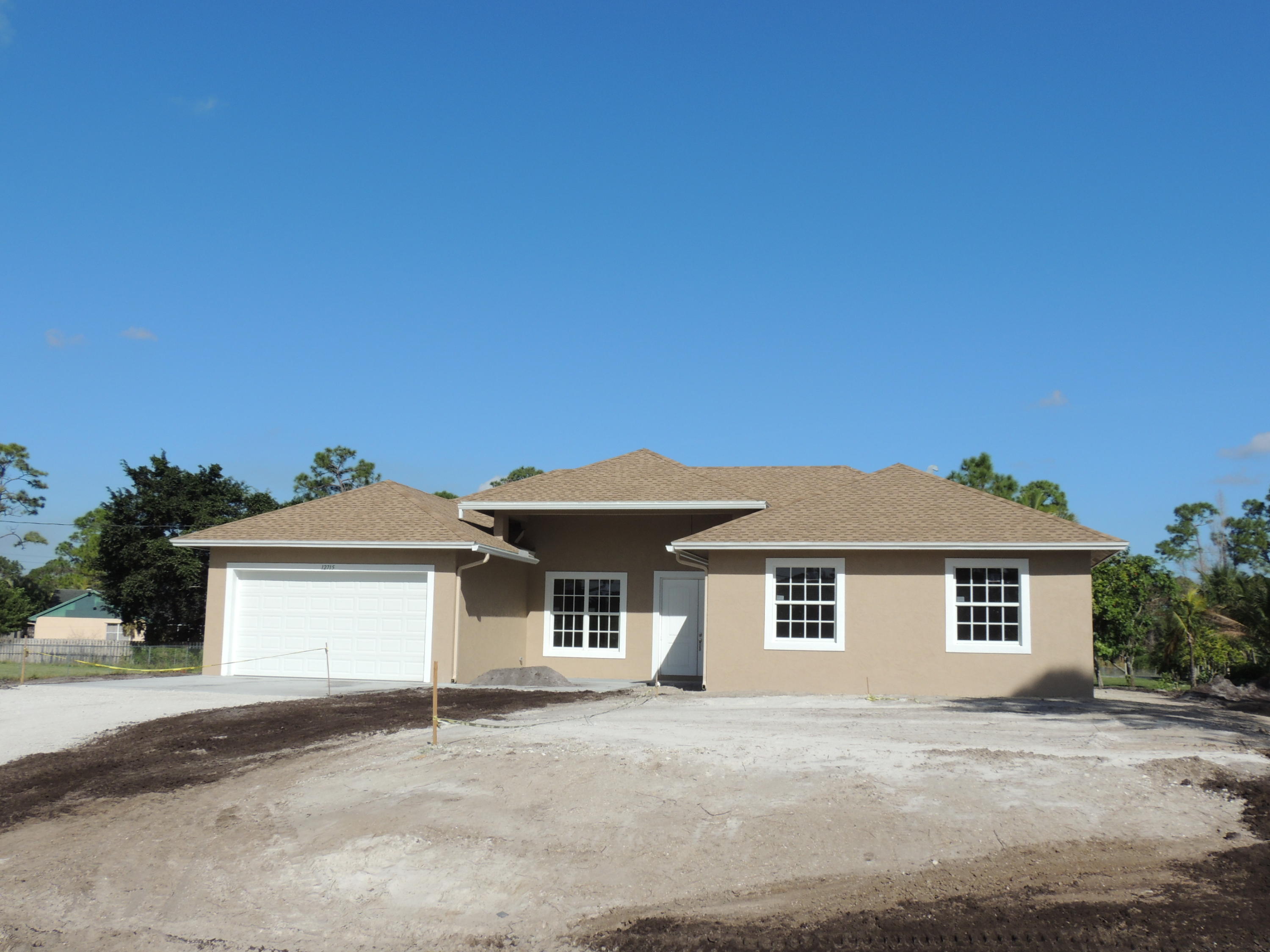 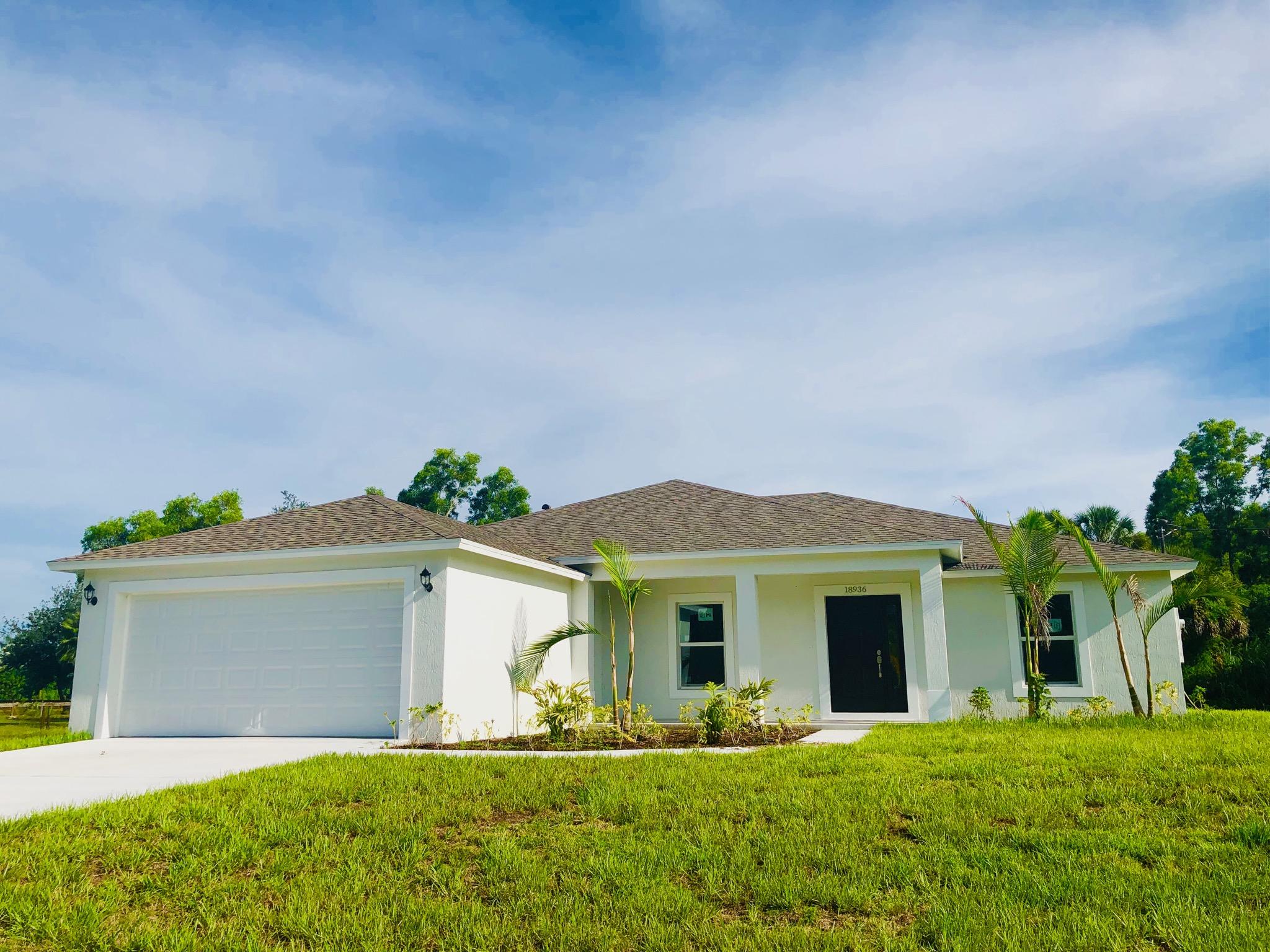 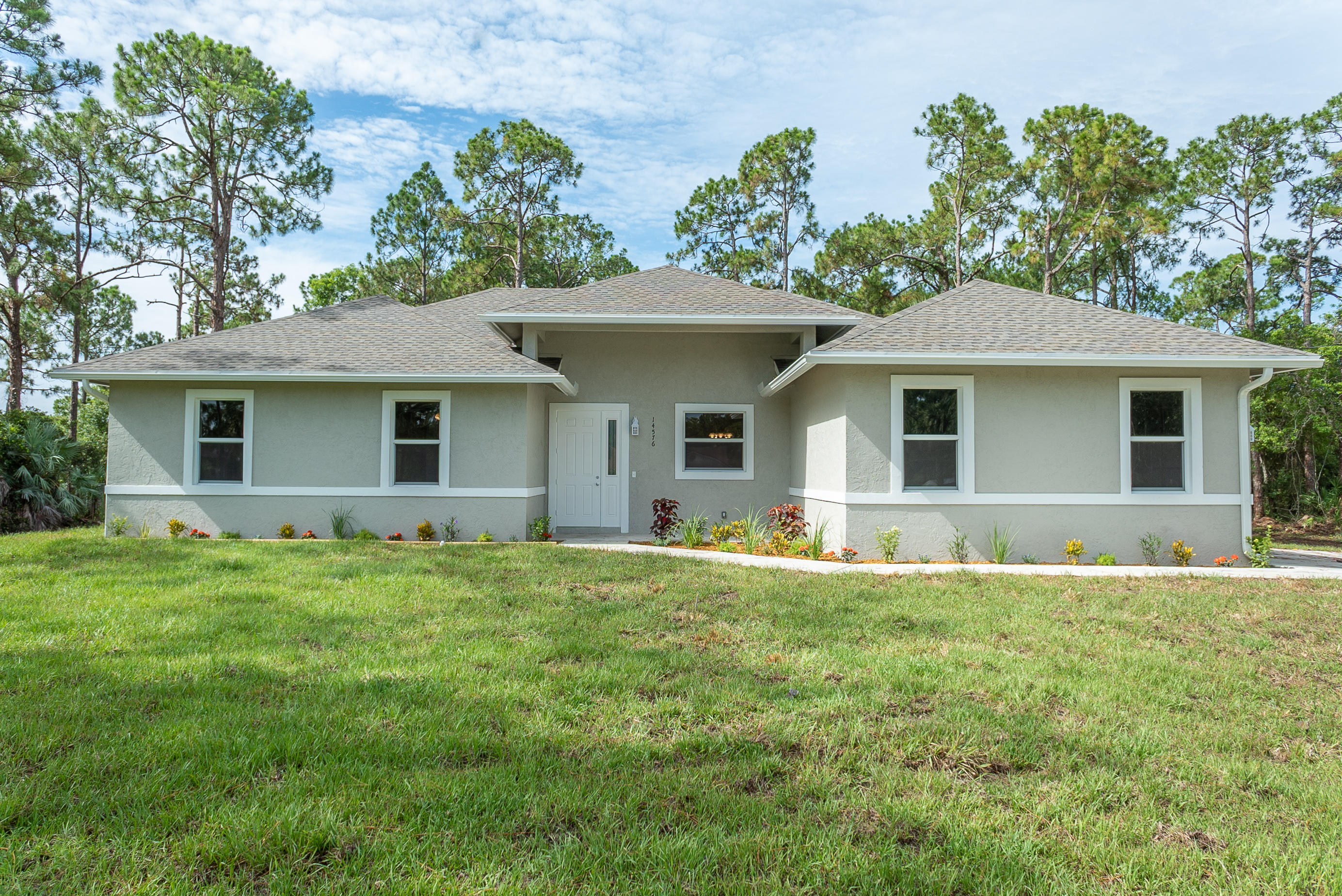 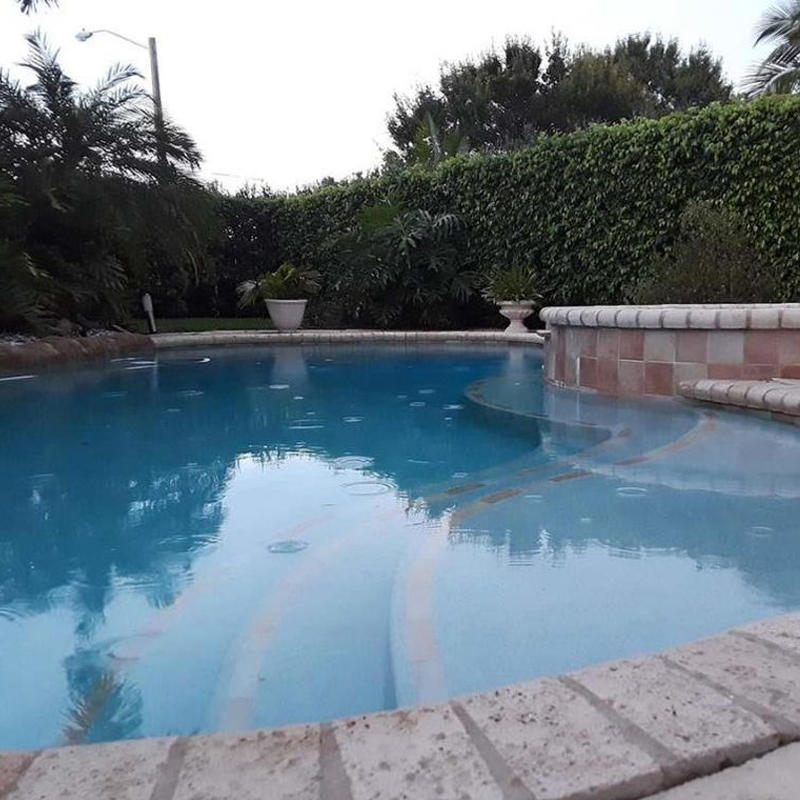